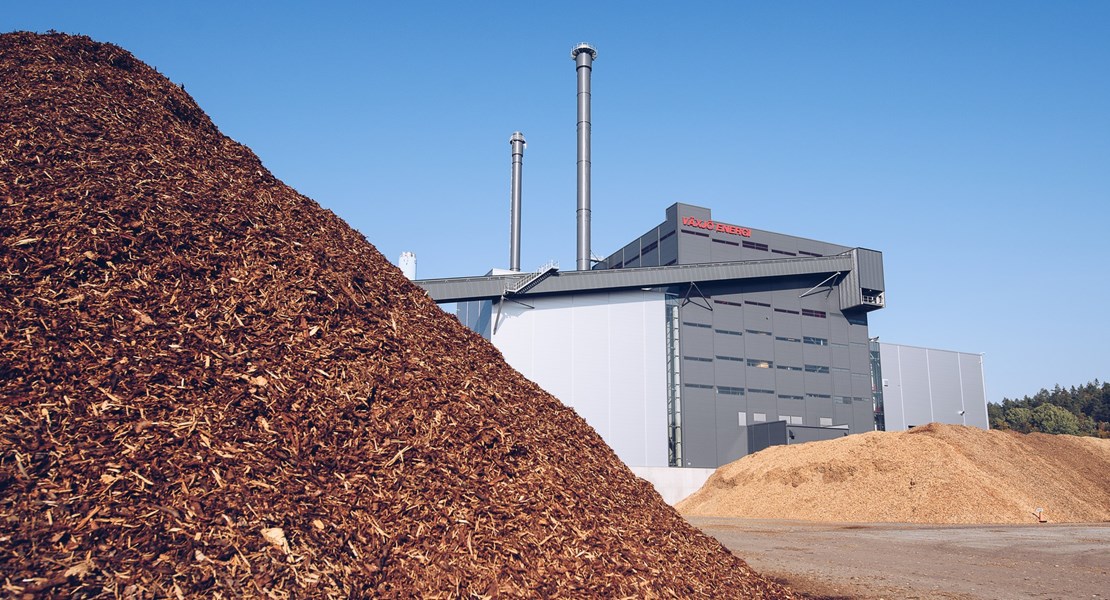 According to many researchers, carbon capture is a necessary part of efforts to achieve established climate goals and halt climate change. Here at Växjö Energi, and as one of the first fossil free energy companies in the world, we want to invest in carbon capture to achieve carbon dioxide removal. The technology, referred to as BECCS (Bio Energy Carbon Capture and Storage), enables us to capture and store the carbon dioxide released when we produce electricity and heat.

On a cold winter's day in Växjö, this would mean that we can reduce the air of about 1,000 tonnes of carbon dioxide, thereby lowering the level of atmospheric greenhouse gases. This is a commitment for the future Växjö Energi is willing to strive hard for.

This is a joint effort. We need to do this together if we're going to lessen our impact on the climate. And if we're not at the frontline, who will be?

The road to negative emissions

Here are a couple of important project milestones.