We are proud to be leading the way in our work for a sustainable environment, which takes many forms.

The Sandvik Plant produces district heating and electricity in a number of different units. As all heating can be produced in one single place, thousands of heating boilers and chimneys are replaced by Sandvik’s modern, efficient boiler plants. The raw material consists largely of wood chips, bark and sawdust, as well as logging residues such as branches and tops. This has contributed to a significant reduction in carbon dioxide emissions from fossil fuels in Växjö Municipality.

With the latest plant, Sandvik 3, even more sustainable district heating and electricity is being produced than before, which means that we are making a further contribution to achieving Växjö Municipality’s goal of a fossil-free Växjö and the vision of being Europe’s greenest city. After the biofuel has been incinerated, ash is also returned to the forest, reducing acidification in nature. With this closed cycle, Växjö Energi contributes to a sustainable society and a cleaner environment both locally and globally, which benefits not only Växjö, but our whole planet.

To provide an overall picture of our climate impact, we charged the independent research and investigation company Profu with the task of producing Växjö Energi’s first climate report. The result shows that we contributed to a significant reduction in society’s climate impact. Thanks to our operations, it was possible to avoid no fewer than 243,000 tonnes of carbon dioxide in 2017. This is as much as if all residents of Kronoberg County were to stop driving their cars for one year!

There is an increasing interest among private individuals in small-scale electricity production, known as micro production. Växjö Energi welcomes this interest and helps customers who want to invest in this. We view it as one more way of contributing to Växjö achieving the vision of being Europe’s greenest city.

We want to contribute in a number of different ways to a sustainable society. This is why we are involved in developing an infrastructure of chargers for electric vehicles by setting up charging stations, which are a prerequisite for increasing the number of electric vehicles in Växjö.

We have environmental certification and satisfy the requirements of ISO 14001. This standard includes working at all times on continuous improvements. This means that every year we review and refine our environmental goals. 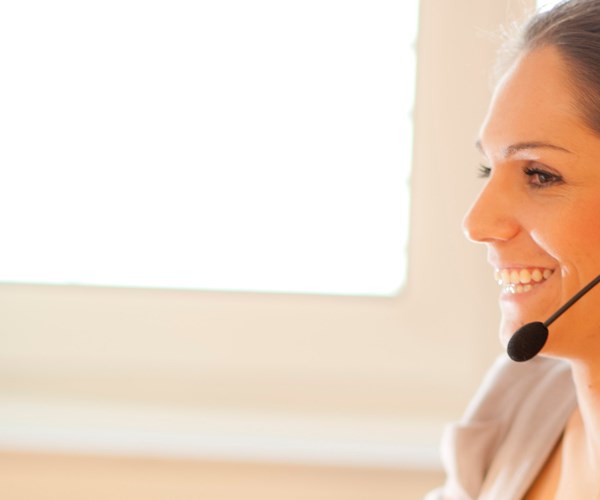 You can reach us at 0470-70 33 33 or kundcenter@veab.se. You can also visit us at Kvarnvägen 35 in Växjö. Our production facility is located at Lantmannavägen 4.